We offer a wide range of services based on years of technical expertise.

We have Linux gurus and full-stack wizards that can cater to your infrastructure needs (continuous integration, IT automation).

SCRUM, Agile, waterfall. Do you need help with your digital processes but you don't know where to start? We can help too!

Leverage the power of the clouds and take advantage of easier migrations, improved resilience and dynamic provisioning.

Some of the projects we worked on. 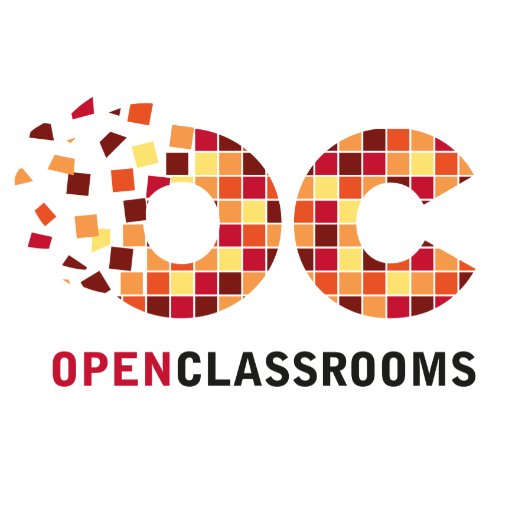 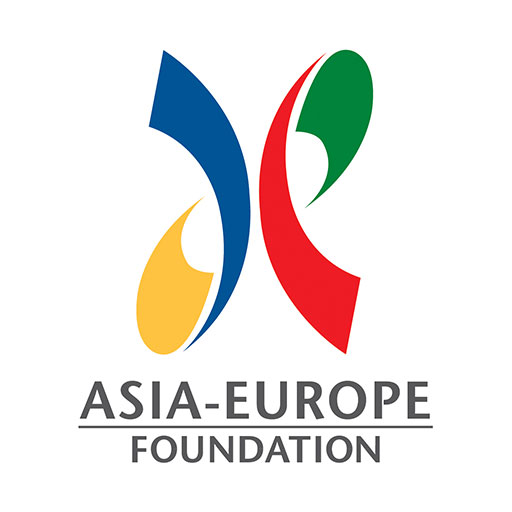 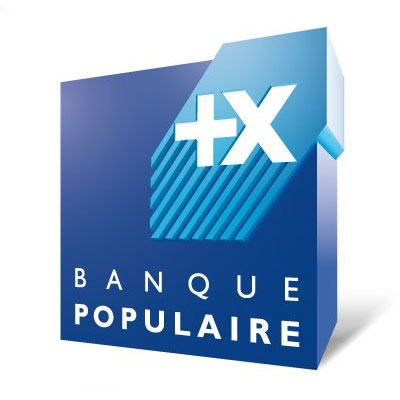 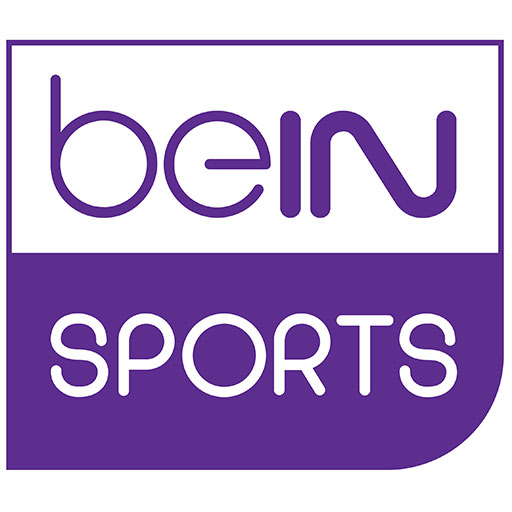 Wanna get in touch? Use the form below!

BRED Vanuatu (subsidiary of the French Banque Populaire) was growing very fast after opening its first branch in Vanuatu (+80% growth per year in 2011/2012). A new branch was opened on the island of Santo, and cash machines installed on several other islands.

In 2013, the network was entirely redesigned, and all servers virtualized and consolidated on a Vmware ESXi farm using iSCSI network storage. The objective was to decrease costs, improve management and maintenance... but also to be able to keep the bank operating in the event of a major natural disaster.

In 2015, a violent tsunami unfortunately hit the island and flooded the main branch. The bank resumed operating from the backup location just 2 days later.

beIN SPORTS anticipated a huge spike in the usage of their streaming television during the UEFA European Soccer championship (Euro). The elastic features of Amazon Web Services (AWS) allowed a massive cost reduction while improving the quality of service and responsiveness of the platform. Several thousands of instances were dynamically created and destroyed during the championship to handle the amount of visitors.

Training and coaching on digital technologies

Open Classrooms is the European leader in MOOC (online training and education). Since 2012, they offer resources and courses geared towards Web and digital technologies.

The Asia-Europe Foundation runs the Culture360 platform, aiming at better connecting people from Asia and Europe around cultural matters. It is a community-oriented website, with several thousands active users making thousands of pageviews every day.

The website has been up for almost 10 years now, and is considered one of the references in the field both in terms of content and features.